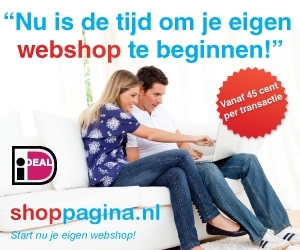 The first Giant Schnauzers emerged from the German state of Bavaria, and Württemberg in the 17th century. These giant schnauzers were considered a rough-coated version of the German pinscher breeds, and their hair was thought to help them withstand the German winters. The origins of the breed are unclear, but sources speculate it originated through some combination of black Great Danes, German Shepherds, Rottweilers, Dobermans, Boxers, and the Standard Schnauzer, Bouvier des Flandres.